Thank you for contacting us. We have received your enquiry and will respond to you shortly. For urgent requests please call us on
+44 20 8648 6681

“How therapy changed my life” Celebrities share their experiences! 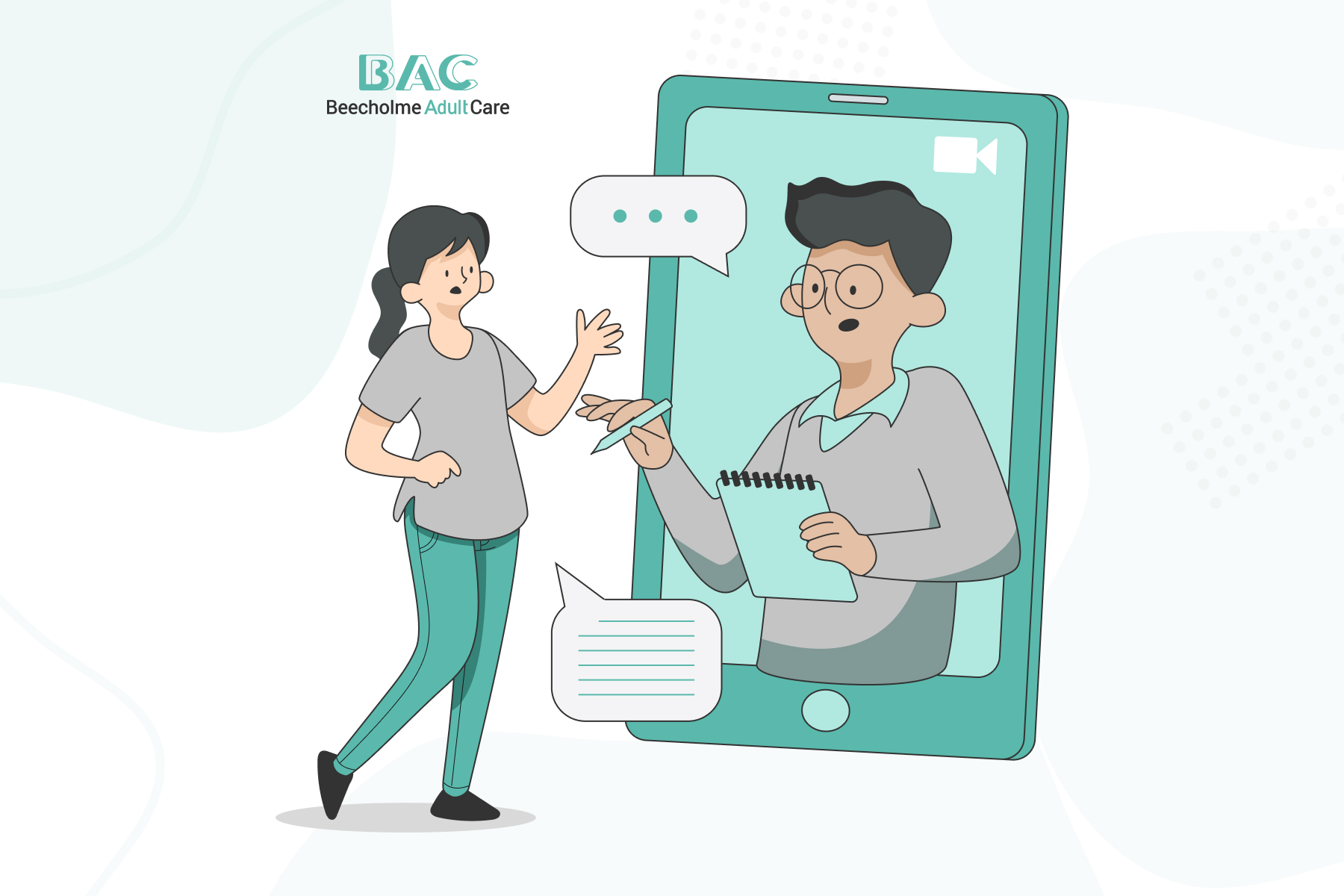 A lot of people still struggle to admit they need help especially when it comes to their mental health due to the stigma that accompanies it. In the last couple of months, there has been more media coverage about mental health which has been really positive to end the stigma, and for people to understand mental health is so important as physical health.

Experts believe that the more celebrities talk and share their experiences about mental health and support this subject, the more people feel ready to talk about it as well, breaking down the stigma.

Like Michelle Obama stated: ‘We need to teach our kids that mental illnesses are just like physical illnesses and deserve the same kind of care and compassion.’

Other celebrities are beginning to talk about their experiences with mental health, “Mary Poppins” star Julie Andrews even stated that going to therapy helped her to save her life!

Recently, Katy Perry spoke about her suicidal intentions after splitting from Orlando Bloom “I just crashed,” she shared. “Gratitude is probably the thing that saved my life, because if I did not find that I would have wallowed in my own sadness and probably just jumped.”

Even Julie Andrews who is currently 85 and is from a generation who has a bigger stigma with mental health and considers it a taboo has claimed that once she left her husband she looked for professional help which helped her with her feelings and emotions.

In April 2017, Prince Harry told The Telegraph that he “shut down all his emotions” for almost two decades after the death of his mother, Princess Diana.

It wasn’t until he was 28 years old, during a period of time when he felt “very close to a complete breakdown” and faced anxiety during royal engagements, that he began to see a professional to address his grief.

Now 34 and “in a good place,” Harry has encouraged others to open up about their own struggles. “The experience that I have is that once you start talking about it, you suddenly realize that actually, you’re part of quite a big club,” he told The Telegraph.

Another celebrity, Dwayne Johnson, aka ‘The Rock,’ who is one of Hollywood’s highest-paid actors, suffered from depression and after it was made public he was overwhelmed by the good response he received from his thousands of fans. The Rock believes that  ‘One of the most important things that I know helped me with the multiple times that I had gone through my own episodes of depression, was making sure that I was talking to people.’

The overall point all these celebrities share is that if you are feeling anxious or depressed, it’s okay, it is time for all people to look after their mental health with no stigma!

So, talk to a therapist, particularly an online therapist so it suits your lifestyle commitments, and is flexible and extremely confidential, so you too can receive the help you deserve and get on with the rest of your life.

Would you like to book a session with new counsellors? You can find high qualified therapists and life coaches here and book a free session!

This site uses Akismet to reduce spam. Learn how your comment data is processed.

Any cookies that may not be particularly necessary for the website to function and is used specifically to collect user personal data via analytics, ads, other embedded contents are termed as non-necessary cookies. It is mandatory to procure user consent prior to running these cookies on your website.