Thank you for contacting us. We have received your enquiry and will respond to you shortly. For urgent requests please call us on
+44 20 8648 6681

Why is racial diversity important? 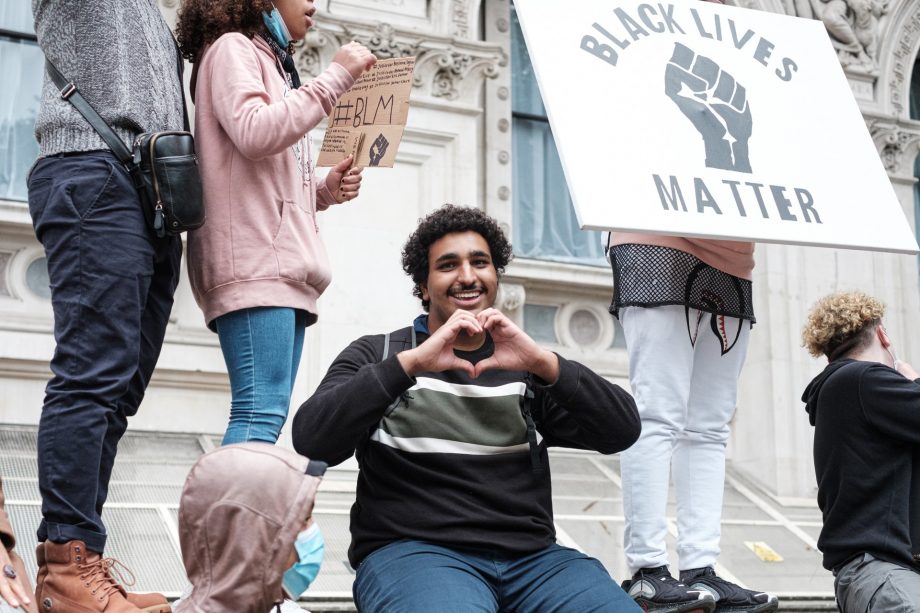 Genetic/Biological race: everyone knows that we all have a series of physical features and that those seem to be commonly distributed around the world by the ecological region. Anthropologists’ original ideas of race were on these differences and the areas that they represent. Of course, in each of these geographical regions, there are people of other races. At the same time, DNA scientists have demonstrated that the variances between all of us are minute–we share more than 99.1% of our genetic makeup.

As Europeans started to colonise the world in the 1450s, they came to categorise people into three or more “racial” groups: Mongoloid, Causasoid, and Negroid were fairly standardized by the early 1800s. However, a further survey in the 18th and 19th centuries shown that this system was too simple to be useful.

Race as a social concept: It is true that in many, but not all, physical appearance, cultures do carry with it social connotations that can be either negative or positive. Socially constructed racial distinctions progress over long periods, just as do social insights of family structures, religion, language, or mental or physical challenges.

Race as an adverse social construct

Judging physical appearance mostly is to exclude, to exploit, to abuse, to discriminate, as in educational systems, banking and housing /mortgage lending, traffic, criminal systems, and medical care. Physical appearance becomes a way of allowing particular groups of people to feel that they are ‘better than’ others who are made to feel ‘less than’ full citizens, that they are the only citizens. The socially constructed race has had misfortune consequences throughout world history.

Race as a helpful social idea

Note that socially constructed race can be a positive symbol for one group whilst at the same time be a negative symbol for another group. In democratic societies, each group would be seen is as equally valuable and worthy of participation. This is an ideological concept, but such groups are rare, and they offer models to emulate.

Race can also be a means of inspiring everyone’s learning process, getting to know different cultures is a way to find out more about the world, it’s beneficial to personal growth and development. But note that we do not learn from ‘biological’ race, but rather from the likely cultures contained in a particular ‘racial’ organisation. We all learn from each other’s ethnicities.

Diversity is the condition of having or being composed of differing elements; especially, the inclusion of different types of people, races, or cultures in a group or an organization.

A much bigger category that describes connections between groups is that of diversity. Here, as in the other classes, mere presence in a group does not imply that there is real interaction nor identification. We often speak of diversity in situations where U. S. Latino/as, Asian Americans, African Americans, American Indians, and English-speaking Americans interact with each other. But there is much diversity within one ethnic group. For example, this was evidenced by the many societies of Anglo and African Americans that were evacuated by Hurricane Katrina on the Gulf Coast. Urban professionals, day labourers, jazz musicians of African, Anglo American, and Latino/influence, and Haitians-not to mention Cubans, Puerto Ricans, and Dominicans who are both African Americans and Latino/as. U. S. Latino/as, Asian Americans and American Indians can also be very different from each other based on their national origins, cultural histories, and identities.

Diversity can also refer to other classes that divide and unite us like education, gender, sexual orientation, religion, physical and mental challenges, rural vs. urban, north and south, national, gender identification, international, and social class.

But when firms and governmental and private bodies discuss diversity, they are most often interested in creating mission teams by bringing together people from diverse ethnic and gender groups. These are true whether the team is working on marketing, employment, and retention, even image or design of products and services. They have known for years that their bottom line or their efficiency as a service agency depends on the best conceivable variety of participants, to bring out the best possible choice of ideas and strategies in the shortest amount of time available.

If you have been struggling with a lack of racial diversity in your life and want to talk to a professional about it, please speak to one of BAC’s counsellors.

This site uses Akismet to reduce spam. Learn how your comment data is processed.

Any cookies that may not be particularly necessary for the website to function and is used specifically to collect user personal data via analytics, ads, other embedded contents are termed as non-necessary cookies. It is mandatory to procure user consent prior to running these cookies on your website.